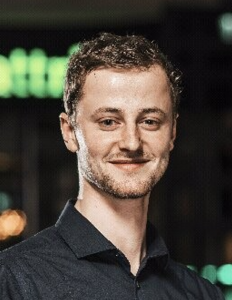 This research investigates how a Spatial Decision Support System (SDSS) that is dedicated to communicate flood risk information can be analytically and communicatively supportive for laymen in flood prone areas that have varying preferences for communication methods. To divide residents into groups, the cultural theory of risk is used, by which residents’ perspectives can be classified into fatalist, hierarchist, individualist and egalitarian. Floodlabel.net, a prototype SDSS that aims to inform residents about their personal flood risk, is used as a case. This research concluded that improvements for floodlabel.net regarding the analytical and communicative support could be beneficial for bringing residents in general and residents from a specific group of cultural theory to action. Yet, a platform such as floodlabel.net should always be assisted by other communication methods for an optimal flood risk communication. 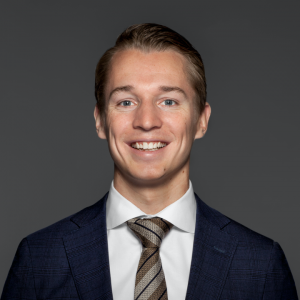 The broken window theory is one of the most influential, well-documented, and controversial perspectives in criminology. This study aimed to address a lack of a large-scale spatial data analysis. Police complaints and service requests were used to predict serious street crime through perceived disorder, to find the best trade-off between model performance and granularity for different spatio-temporal scales, and best performing machine learning model types. It provided a 3D Kriging random forest model for monthly tabular area crime numbers recording an R2 of 93,0% and MAPE accuracy of 81,0% for out-of-bag data. The best predictors were instances of social disorder. 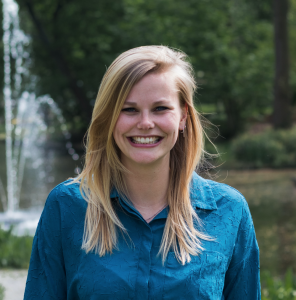 MSc topic: Towards a sustainable urban metabolism: Identifying factors that explain spatial variation in energy and water consumption by households in Amsterdam 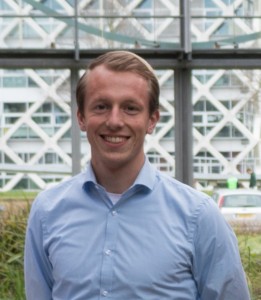 MSc topic: A method for creating web GIS assessments from the user perspective

Web GIS assessments from the user perspective differ, because of the varying product characteristics, user types and user goals. Assessment developers have to invent the wheel repeatedly. A standardized method is lacking. This study designed and tested a step-by-step approach to give support at assessing web GIS from the user perspective. It includes support to define the research set up, define the questionnaire content, create an online questionnaire, and generate and interpret the results. The method is ready for application on a much wider scale and developing to a standardized guidance for anyone who wants to assess a web GIS. 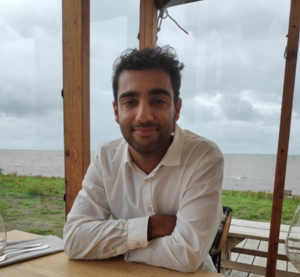 In the last couple years there has been a large increase in number of malaria cases in Rwanda despite several investments. Gaining more knowledge about how the environment can influence the spatial and temporal distribution of mosquitoes can help to better understand malaria transmission patterns. This study, explored the spatial and temporal distribution of mosquitoes in the Ruhuha sector, Rwanda. A citizen science approach was used in combination with GIS to contribute to future researches in low-resource settings. Results showed that in the south there are more mosquitoes, which could be related to local environmental variables. 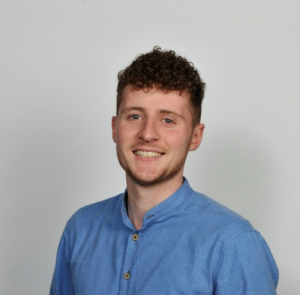 The aim of this research is to accurately classify urban land cover of the Netherlands. This is done by developing a novel geo-computational workflow that is able to automatically classify urban land cover on a large scale using high-resolution street view imagery and deep learning.
The performance of the trained models was measured in terms of accuracy, recall, precision and F1-score. The application of the workflow resulted in an overall accuracy of 52%. The performances achieved by the developed geo-computational workflow appeared to be not sufficient enough for urban land cover classification in a real-world application. In conclusion, future research should focus on improving the model that is developed in this study by increasing the number of training images for all used distances. 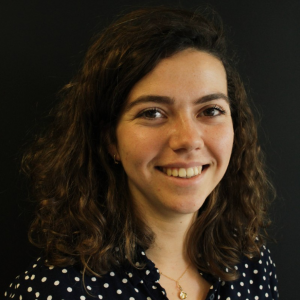 Electric Vehicles (EVs) are an opportunity for governments to reduce the greenhouse gas emissions and to improve air quality. There is an increasing need to understand the processes behind EV development and use. For this research, a behavioural model is developed to explore the behaviour of electric motorists in relation to charging point placement. The resulting simulation model includes behavioural concepts found in literature. Model verification, validation and scenario testing showed that the model works as designed and it has clear potential for testing real-life scenarios and using it for policy making. When more extensive datasets are retrieved for validation and calibration, the quality of the model will increase. 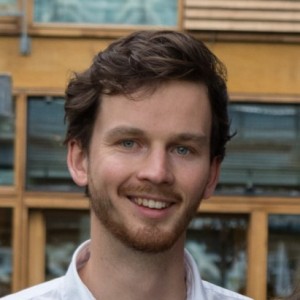 MSc topic: Developing a methodology to draw and compare hydrogen pipelines in the Dutch EEZ in 2050

Hydrogen gas is seen as an important solution to transport and store the energy produced by Dutch offshore wind farms. In order to make the most out of hydrogen’s potential, a better understanding of the spatial implementation is required. The research question for this study is; How to optimize the routing of hydrogen pipelines considering current use functions and existing infrastructure? To answer this question a spatial model was developed. When comparing the scenario results to straight line trajectories, in each scenario the length has increased, while the hypothetical costs have decreased to various extents. The model still has some shortcomings and limitations, however it shows potential to be used in the early stages of pipeline planning as a supporting tool for stakeholders. 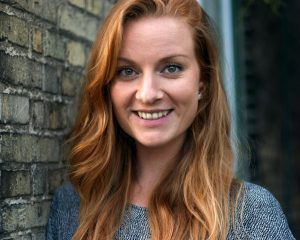 Geomasks have been developed to assure the protection of individuals in a discrete spatial point data set by transferring the data points to a new location. Several obfuscating  techniques exist but the risk of false re-identification is a commonly discussed problem. This thesis develops an alternative approach, referred to as Adaptive Voronoi Masking, which is based on the concepts of Adaptive Aerial Elimination and Voronoi Masking. It considers the underlying population density by establishing areas of K-anonymity in which Voronoi polygons are created. Complementary to other geomasks, this method considers the underlying topography and displaces data points to street intersections. Further, the GDPR was investigated to examine whether personal – particularly locational and health data – are protected. 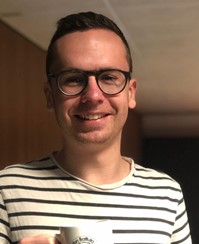 The main research objective has been developing a visualization method with the goal of revealing patterns, by plotting rates of change and combining a timeline with other types of graphs. The results consisted of a working prototype which was developed during a 5-stage design framework. The prototype was tested during user testing sessions. These sessions resulted in an assessment of the performance of the prototype, and a list of advized possible improvements.